Nunes’ lawyer in the case has sent a threatening demand letter to Andrew Janz, a lawyer and state prosecutor who ran against Nunes in the last election and lost (much more narrowly than many people seemed to expect). The full letter is truly a piece of work, demanding Janz make the @DevinCow account stop making fun of Devin Nunes and issue an apology.

Hoping to correct the “public perception” of poor working conditions at the company’s warehouses, Amazon executives have crafted a new “solution” to the problem. They’ve started paying some warehouse employees to create Twitter accounts and speak positively of not only their working experiences, but CEO Jeff Bezos. Under the tags of “Amazon FC Ambassadors,” these employees are broadly encouraged to respond to any criticism of Amazon with positivity and, apparently, copious use of emojis as they proudly insist they can pee any time they’d like

In what appears to be a retaliatory move against DMCA notice archive Lumen Database, anti-piracy outfit Remove Your Media has launched a transparency report of its own. The report lists people who have sent the company DMCA counter-notices but it goes much further than Lumen by publishing their names, addresses, and telephone numbers.

Studio gets a slap on the wrist and must disclose sponsored content in the future.

No tweets, no YouTube, no likes, no killings, court told

Another defamation lawsuit against a parody account has failed, brought on by a lawyer who should have known better but didn’t. Todd Levitt — self-proclaimed “Badass Lawyer” — has a verifiable history of bad decisions that perhaps made this sort of bogus litigation a foregone conclusion, however.Levitt tried to fire up his own reality show, which would have presumably covered such lawyeriffic behavior as singing karaoke with college students, inviting comparisons to TV’s sleaziest lawyer (Saul Goodman of Breaking Bad), creating a Top College Lawyers website solely for the purpose of awarding himself the title of “Top College Lawyer,” and somehow mistaking alleged defamation for a criminal offense. 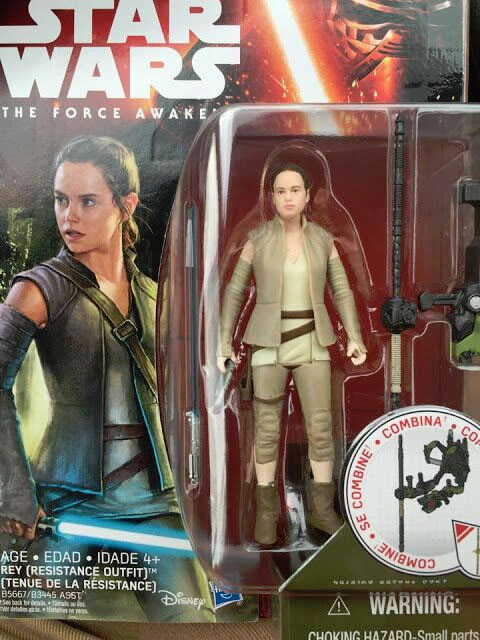 Star Wars: The Force Awakens has gone into an early and bizarre anti-piracy overdrive. Earlier this week a fansite posted an image of a ‘Rey’ action figure legally bought in Walmart but it was taken down by Facebook and Twitter following a DMCA notice. Meanwhile, webhosts are facing threats of legal action.

Source: How Secure Channels Attempted to Intimidate a Critic and Failed Spectacularly | Popehat