“We can’t be afraid. We’ve got every D.A. come out and say they’re not going to charge that,” Chief Terence Monahan said at a recent CompStat meeting, at which department brass discuss crime trends.

The National Lawyers Guild threatened to sue the city if NYPD officers did not end the widespread practice of covering their badge numbers.

2019 is set to be the worst year for measles in the US this century.

It was magical.The marijuana magically appeared in the backseat of a car containing four black boys. Moments before it happened, one of the boys somehow magically knew that the white cops were conjuring up evidence. Police footage showed the entire episode but, for some reason, magically cut off the moment the cop found the weed. Video shows that an invisible blunt must have wondrously lit itself. Prosecutors finally saw the footage and made the case disappear. After a judge saw the video, he magically knew that the police officer would need a lawyer.Yes, there is such a thing as white magic.

A family in Brooklyn is outraged after NYPD officers raided their home, put everyone in handcuffs and then posted a picture of them on social media with the caption “Merry Christmas Its NYPD.” The ordeal led to the suspension of an officer.The Brownsville residents were so upset that not only did they file a report, but they also called 911.

The NSA has operated a top-secret surveillance program out of an iconic AT&T building in Manhattan, documents indicate. 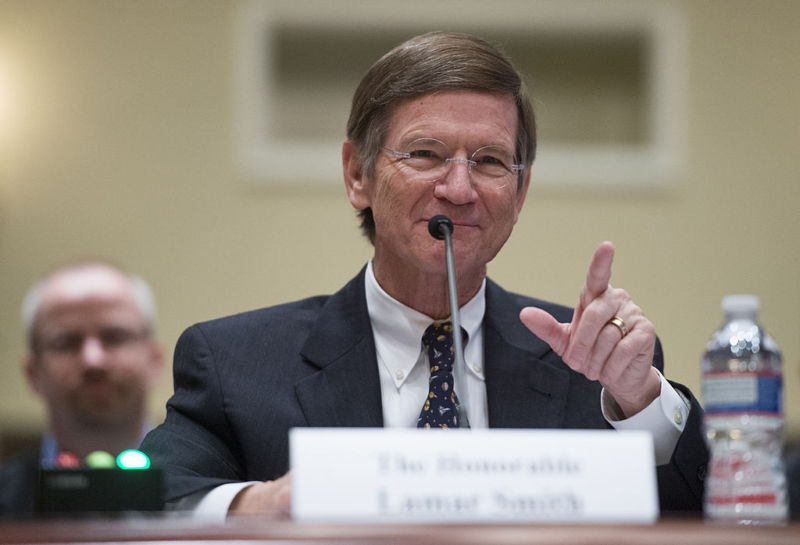 Plaintiff suffered “emotional and psychological harm” from exposure to the offending art, and four days later, he sued, demanding among other things that it be removed from the museum.

We’ve noted a few times how Verizon has a rich history of taking taxpayer money, subsidies and tax breaks, then promising fiber deployment that never occurs. When it then comes time for local municipalities to hold the telco’s feet to the fire, campaign contributions ensure any investigation is short lived. It happened in Pennsylvania, it happened in New York City, and it recently happened in New Jersey, when state officials let Verizon off the hook for a 1993 promise to evenly deploy fiber across the state in exchange for billions in benefits.

Shortly after state officials let Verizon walk away from its obligations, they also granted Verizon exemption from regulations requiring it continue servicing DSL customers whose lines were paid for in large part thanks to billions in subsidies. As we’ve noted, companies like AT&T and Verizon are hanging up on customers they don’t want to upgrade, and forcing them instead to notably more expensive and capped wireless services. Many customers would prefer Verizon maintain or upgrade their fixed-line broadband connections, since they’ve paid an arm and a leg for them.

About fifty annoyed municipalities have now formed an alliance aimed at holding Verizon’s feet to the fire. Collectively, they’re trying to explore ways to hold Verizon accountable, require it to deliver promised upgrades, or at the very least maintain existing DSL lines until something better comes along. Verizon’s response? To mock these people as Luddites:

“But Verizon New Jersey spokesman Lee Gierczynski has called this “misplaced fear” resulting from “misinformation and misunderstanding about copper networks, fiber networks and the reliability of those networks.” “This is a classic example of how some people fear new technology so they reactively reject it instead of accepting it, no matter how irrational that fear may be,” Gierczynski said.

Source: Verizon Thinks It’s A Good Idea To Mock New Jersey Taxpayers After Ripping Them Off For Years | Techdirt