In 2018, the owner of Two-Bit History, a site dedicated to computer history, wrote a successful article about mathematician Ada Lovelace, who some credit as being the first computer programmer. Sadly, if you search Google for that article today you won’t find it. Some idiotic anti-piracy company had it deleted because it dared to use the word ‘did’.

Source: Don’t Use the Word ‘Did’ or a Dumb Anti-Piracy Company Will Delete You From Google – TorrentFreak

We have had the same here at IgnorantAndUnreasonable

Dear Google RTBF reviewer (who I’m sure will be reading this soon): Under the terms of the GDPR, you are only supposed to agree to a content removal if what we are publishing is “personal data” that is no longer necessary, and (importantly, please read this, guys) that is not “for exercising the right of freedom of expression and information” or “for archiving purposes in the public interest, scientific or historical research purposes….” This post, like the last few, are news stories that are in the public interest, specifically about how someone is abusing the GDPR’s “right to erasure” process to delete news reports about his abuse of the GDPR “right to erasure” process. This story is not about anything earlier that Thomas Goolnik may or may not have done. It is about what he did within the last few days. It is not old. It is not no longer relevant. It is directly relevant, and this post should not be subject to any GDPR right to erasure claims.Dear Thomas Goolnik: Seriously dude? How much longer is this going to go on? It is legal for a news report to mention your name. We’re not even talking about the original think you want forgotten. We’re talking about what you’ve been up to the past few years trying to get everyone to forget the thing you want forgotten. Maybe let it go.

We at ignorantandunreasonable also got hit with one last week.

You’ll recall, of course, that prior to the GDPR, there was a big case against Google in the EU that created, out of thin air, a “right to be forgotten” (perhaps, more accurately, “a right to be delinked”) saying that for certain classes of information that showed up in Google’s search index, it should be treated as personal data that had to be delinked from that user’s name as no longer relevant. This never made any sense at all. A search result is not like out-of-date customer database info, yet that’s how the Court of Justice in the EU treated it. Unfortunately, with the General Data Protection Regulation (GDPR) going into effect earlier this year, the “right to be forgotten” was even more officially coded into law. We’ve noted recently, there have been a few attempts to use the GDPR to delete public information on American sites, and now we at Techdirt have been hit with what appears to be just such an attempt.

Five years ago the case first made headlines when On Press Inc. started hounding people on social media because they dared to recite the single line poem, which consists of just eighteen words.At the time, Techdirt reported on the issue, which was quickly picked up by others including BoingBoing, professor Michael Geist, and lawyer Ken White at Popehat. Needless to say, the number of poem recitals only increased.On Press Inc. wasn’t happy with the coverage. Responding to the media attention, the company asked Google to remove links to the poem from its search engine.This effort backfired in an even bigger way. Not only did it lead to more articles, Google also rejected most of the requests. Even worse, the poem was also posted in full in the Lumen database, where copies of Google’s DMCA notices are published.Fast forward five years and the Tongues Made of Glass poem is back on the radar. This time it appears to be author ‘Shaun Shane’ himself who’s sending takedown notices to Google.

Abid, who goes by the first name “Shaq” on LinkedIn, claims to have developed “a divine cure for cancer” consisting of “only honey herb and spice.” Google, he insists, will not allow him to advertise the product through AdWords.He is seeking $10 billion for what he believes is a violation of his First Amendment speech and religious rights, for loss of business, and for pain and suffering. Also, he wants the opportunity to advertise on Google when people search for cancer cures.

do me a favor, and look at the caption on the lawsuit, and tell me where Scott Pierson is as a party to the lawsuit?Hmm. No Scott Pierson? Instead, there’s just a giant corporation that didn’t do anything here? Yup. This has all the hallmarks of a Steve Dallas lawsuit where a marginally connected big company is sued because “Hey, they’ve got the money.” The rationale for Google being the defendant is just as ridiculous as you’d expect

Americans pay by far the highest prices in the world for most prescription drugs, and of course big pharma would like to keep it that way.

It’s no secret that copyright holders are trying to take down as much pirated content as they can, but targeting open source software is not something we see every day. Paramount Pictures recently sent a DMCA takedown to Google, listing a copy of the popular operating system Ubuntu. An honest mistake, perhaps, but a worrying one.

Warner Bros. is vigorously trying to prevent pirated content from showing up in search results, but in doing so the movie studio has shot itself in the foot. Recently, Warner asked Google to take down several of its own pages, claiming that they are copyright-infringing.

Source: Warner Bros. Flags Its Own Website as a Piracy Portal – TorrentFreak 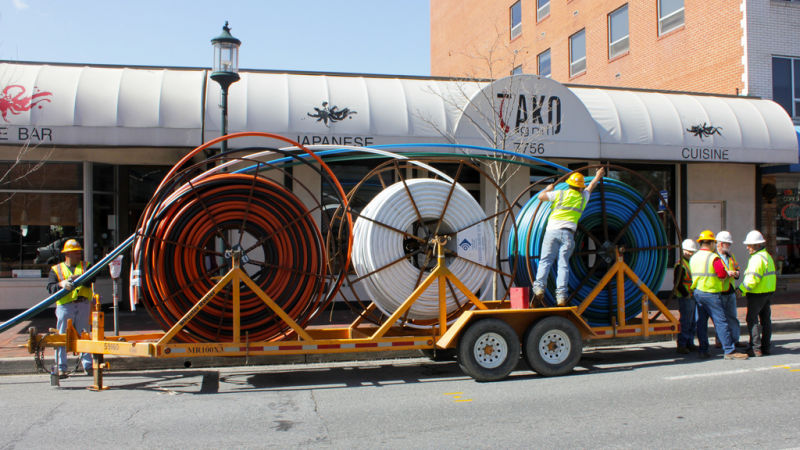