JOURNALISTS IN FRANCE are facing potential jail sentences in an unprecedented case over their handling of secret documents detailing the country’s involvement in the Yemen conflict.Earlier this week, a reporter from Radio France and the co-founders of Paris-based investigative news organization Disclose were called in for questioning at the offices of the General Directorate for Internal Security, known as the DGSI. The agency is tasked with fighting terrorism, espionage, and other domestic threats, similar in function to the FBI in the United States.The two news organizations published stories in April — together with The Intercept, Mediapart, ARTE Info, and Konbini News — that revealed the vast amount of French, British, and American military equipment sold to Saudi Arabia and the United Arab Emirates, and subsequently used by those nations to wage war in Yemen.

the German delegation had actually pushed back on the more extreme versions of Article 13 — and, in particular, had demanded that a final version have a clear carve-out for smaller companies, so as not to have them forced out of business by the onerous demands of the law. However, after some back and forth, Germany caved in to France’s demands, with many left scratching their heads as to why. However, some noted the “coincidence” in timing, that right after this, France also withdrew its objections to the pipeline which is very controversial in the EU (and the US, which is threatening sanctions).

Source: New Report: Germany Caved To France On Copyright In A Deal For Russian Gas | Techdirt

Over the last few weeks there’s been plenty of controversy over plans on the Côte d’Azur in the south of France to ban burkinis — a kind of full body bathing suit favored by some Muslim women. As the Guardian pointed out recently, the whole thing seems like a “bizarre inversion” of Muslim countries where making sure women are covered is enforced

No tweets, no YouTube, no likes, no killings, court told 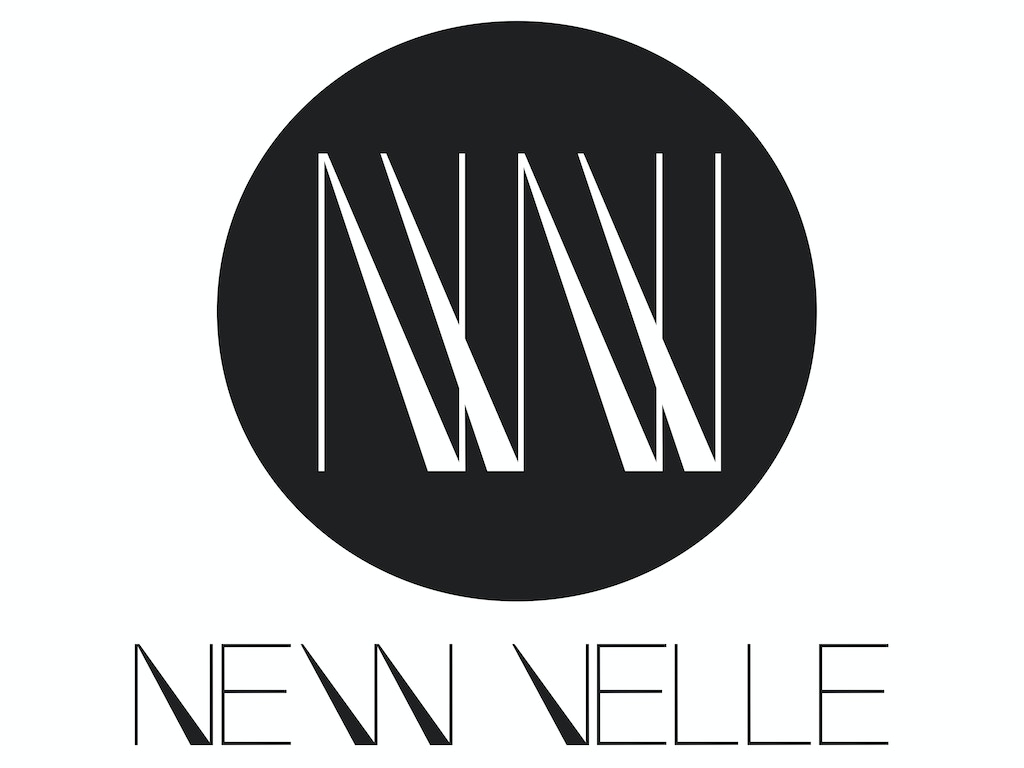 Newvelle Records is a new kind of record label with a curated selection of world class musicians, released only on vinyl.

That’s great, but I do wonder how they’re actually going to make any money after the Kickstarter?

Source: US spied on Japanese PM Abe, Mitsubishi, and so much more • The Register

The National Security Agency and its closest allies planned to hijack data links to Google and Samsung app stores to infect smartphones with spyware, a top-secret document reveals.

The surveillance project was launched by a joint electronic eavesdropping unit called the Network Tradecraft Advancement Team, which includes spies from each of the countries in the “Five Eyes” alliance — the United States, Canada, the United Kingdom, New Zealand and Australia.

The top-secret document, obtained from NSA whistleblower Edward Snowden, was published Wednesday by CBC News in collaboration with The Intercept. The document outlines a series of tactics that the NSA and its counterparts in the Five Eyes were working on during workshops held in Australia and Canada between November 2011 and February 2012.

The main purpose of the workshops was to find new ways to exploit smartphone technology for surveillance. The agencies used the Internet spying system XKEYSCORE to identify smartphone traffic flowing across Internet cables and then to track down smartphone connections to app marketplace servers operated by Samsung and Google. (Google declined to comment for this story. Samsung said it would not be commenting “at this time.”)

As part of a pilot project codenamed IRRITANT HORN, the agencies were developing a method to hack and hijack phone users’ connections to app stores so that they would be able to send malicious “implants” to targeted devices. The implants could then be used to collect data from the phones without their users noticing.

Previous disclosures from the Snowden files have shown agencies in the Five Eyes alliance designed spyware for iPhones and Android smartphones, enabling them to infect targeted phones and grab emails, texts, web history, call records, videos, photos and other files stored on them. But methods used by the agencies to get the spyware onto phones in the first place have remained unclear.

The newly published document shows how the agencies wanted to “exploit” app store servers — using them to launch so-called “man-in-the-middle” attacks to infect phones with the implants. A man-in-the-middle attack is a technique in which hackers place themselves between computers as they are communicating with each other; it is a tactic sometimes used by criminal hackers to defraud people. In this instance, the method would have allowed the surveillance agencies to modify the content of data packets passing between targeted smartphones and the app servers while an app was being downloaded or updated, inserting spyware that would be covertly sent to the phones.

In June 2011, authorities in Germany, Spain, France and the Netherlands raided premises suspected of having something to do with kino.to, a site that offered links to a Megaupload-style file lockers containing unlicensed copies of movies, music and TV shows.

Not long after the raids, the site shut up shop. Folks associated with the site were later jailed.

But according to a new research paper, Online Copyright Enforcement, Consumer Behavior, and Market Structure, closing the site had little effect on copyright breaches. Indeed, it may have spawned a new generation of stronger piracy services.

The paper was penned by Luis Aguiar of the European Union’s Institute for Prospective Technological Studies, Jörg Claussen of the Copenhagen Business School and Christian Peukert from the University of Zürich. The three got their hands on Nielsen NetView data that “… monitors the online activity of a representative sample of Internet users by recording all of their URL visits together with visit duration, while guaranteeing them that the data will be kept anonymous.” With that data in hand, the authors set about identifying pirate sites and found that in their January to June 2011 sample kino.to topped their chart of 15 sites of interest with about 6,000 visits per week.

Those visits stopped once kino.to’s service ceased, but a new kinoX.to site that claimed to be kino.to’s the official heir quickly picked up traffic. So did other sites offering similar services.

“Put together, our data clearly shows that the shutdown massively altered the German market for unlicensed video streaming, making it less concentrated and more competitive,” the authors write. Users also started visiting more piracy sites, up to around 1.4 a week from the 1.15 when kino.to was online.

The study does find that former kino.to users did start to spend more time visiting sites selling licensed content, but argues “If we were to take the costs of the intervention into account (raid, criminal prosecution, etc.), our results would suggest that the shutdown of kino.to has not had a positive effect on overall welfare.”

“Finally,” the authors conclude, “the shutdown of kino.to resulted in a much more fragmented structure of the market for unlicensed movie streaming. This potentially makes future law enforcement interventions either more costly – as there would not be a single dominant platform to shutdown anymore – or less effective if only a single website is targeted by the intervention.”

We learned recently from Paris that the Western world is deeply and passionately committed to free expression and ready to march and fight against attempts to suppress it. That’s a really good thing, since there are all sorts of severe suppression efforts underway in the West — perpetrated not by The Terrorists but by the Western politicians claiming to fight them.

One of the most alarming examples comes, not at all surprisingly, from the U.K. government, which is currently agitating for new counterterrorism powers, “including plans for extremism disruption orders designed to restrict those trying to radicalize young people.” Here are the powers which the British Freedom Fighters and Democracy Protectors are seeking:

They would include a ban on broadcasting and a requirement to submit to the police in advance any proposed publication on the web and social media or in print. The bill will also contain plans for banning orders for extremist organisations which seek to undermine democracy or use hate speech in public places, but it will fall short of banning on the grounds of provoking hatred.

It will also contain new powers to close premises including mosques where extremists seek to influence others. The powers of the Charity Commission to root out charities that misappropriate funds towards extremism and terrorism will also be strengthened.

In essence, advocating any ideas or working for any political outcomes regarded by British politicians as “extremist” will not only be a crime, but can be physically banned in advance. Basking in his election victory, Prime Minister David Cameron unleashed this Orwellian decree to explain why new Thought Police powers are needed: “For too long, we have been a passively tolerant society, saying to our citizens ‘as long as you obey the law, we will leave you alone.’” It’s not enough for British subjects merely to “obey the law”; they must refrain from believing in or expressing ideas which Her Majesty’s Government dislikes.