For about $12, Sprint will soon let subscribers buy a wireless plan that only connects to Facebook.

For that same price, they could choose instead to connect only with Twitter, Instagram or Pinterest—or for $10 more, enjoy unlimited use of all four. Another $5 gets them unlimited streaming of a music app of their choice.

U.S. Patent No. 8,762,173, titled “Method and Apparatus for Indirect Medical Consultation.” This patent issued on June 24, 2014, and dates back to an application filed in November 2007. And what was the novel, nonobvious, deserving-of-patent-protection invention? Here is claim 1 in a nutshell (the full claim is at the end of this post, for those interested)1:

This is a stupid patent. This is a patent on a doctor’s computer-secretary, or put another way, intermediated communications with a computer. In fact, we don’t see much difference between this patent and the patent invalidated by the Supreme Court in Alice Corp. v. CLS Bank, which claimed the abstract idea of intermediated settlement with a computer.

Given that this patent seems like it should not have been allowed because of its abstract idea, we looked at the file history (the publicly available record of what happened at the patent office). What we found was that the original claim 1 (which was similar but not identical to the claim that eventually was patented) had not claimed a computer. The examiner correctly issued a rejection, saying the claim was abstract and thus wasn’t something that could be patented. In response, the applicant added element (g) (“providing a computer, the computer performing steps “a” through “f””). And the rejection went away.

It’s not a true “real names” proposal — as the idea is that web services would be required to collect real names at signup, but then could allow those users to do things pseudonymously or anonymously. But, still, their actions could then easily be traced back to a real person if the “powers that be” deemed it necessary.

Inmates’ calls to or from lawyers, however, are generally exempt from such monitoring. But across the country, federal prosecutors have begun reading prisoners’ emails to lawyers — a practice wholly embraced in Brooklyn, where prosecutors have said they intend to read such emails in almost every case.

The issue has spurred court battles over whether inmates have a right to confidential email communications with their lawyers — a question on which federal judges have been divided.

A list of links affected by the “Right to be Forgotten” ruling in the EU:

Edward Snowden has given an interview to The Guardian from his Russian hideout and warned that, among other things, those naked selfies people send to their loved ones are common currency among NSA staff.

“You’ve got young enlisted guys, 18 to 22 years old. They’ve suddenly been thrust into a position of extraordinary responsibility where they now have access to all of your private records,” he said in the video interview.

“During the course of their daily work they stumble upon something that is completely unrelated to their work in any sort of necessary sense – for example, an intimate nude photo of someone of in a sexually compromising situation, but they’re extremely attractive. So what they do? They turn around in their chair and show their co-worker.”

Such activities are seen as a “fringe benefit” of the job among certain analysts he claimed, and the internal auditing procedures at the NSA are so lax that there’s no comeback if they swap nudie pics. As proof of the laxity shown by the NSA, he pointed out that he, a 29-year-old, had managed to walk out of the agency’s offices with a large chunk of their internal files.

Comment Australia isn’t just passing a spooks’ charter: it’s creating a regime in which journalists would be as much at risk as the whistle-blowers whose efforts they chronicle.

In spite of Attorney-General George Brandis’ insistence that the government doesn’t intend to target journalists with the laws, the legislation itself certainly opens that possibility. For example, the legislation includes provisions “enabling the Minister responsible for Australian Secret Intelligence Service (ASIS) to authorise the production of intelligence on an Australian person who is, or is likely to be, involved in activities that pose a risk to, or are likely to pose a risk to, the operational security of ASIS”.

If ASIS believes an operation has been leaked to a news outlet, it seems trivially easy to make the case that the recipient of the leak is an operational risk.

Aereo made a filing with the court that basically said that given the Supreme Court’s “look like a duck” test finding it a cable service, it seemed pretty clear that the ivi ruling was overturned, and thus it now wants a statutory license to pay retransmission fees. In addition to telling the court this, Aereo also filed with the Copyright Office its application to be eligible for those fees, leading the Copyright Office to send back a somewhat passive aggressive letter saying that it will “accept” the letter “on a provisional basis” but refuses to “process” it because, in its opinion, the ivi ruling means Aereo cannot be a cable company and nothing about the Supreme Court calling Aereo a cable company changes its opinion of that fact.

Or perhaps, (it’s crazy, I know) you could try to actually watch your kids? Instead of tying them up to a pole like dogs? 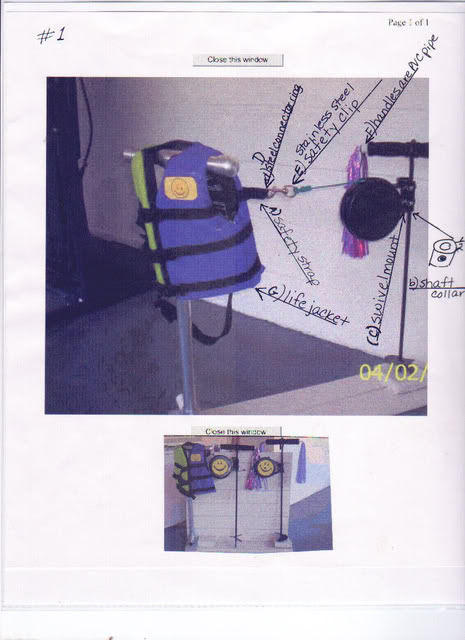 Parents need to know they have a safety device that will help to keep their children safe while they are at the beach. The new safety device that I invented is called The Beach Babysitter. I am raising funds for The Beach Babysitter in order for me to get one of my first ideas in the marketplace. I did a walk survey at the beach and I got ratings from 1 to 10 from 124 people and most all my ratings were 10’s. Then I took my idea to WalMart to try to market it myself, and they took me into a back room, where I talked to a couple of the managers. They liked the idea after I showed them what it looked like, and after I described the purpose of it to them.

I will call your phone number and make monkey noises that sound like “eeee eee eeeeeee EEEEEE!”. 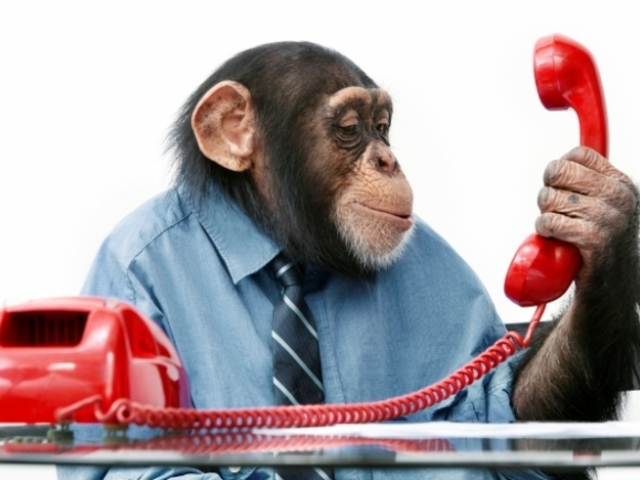