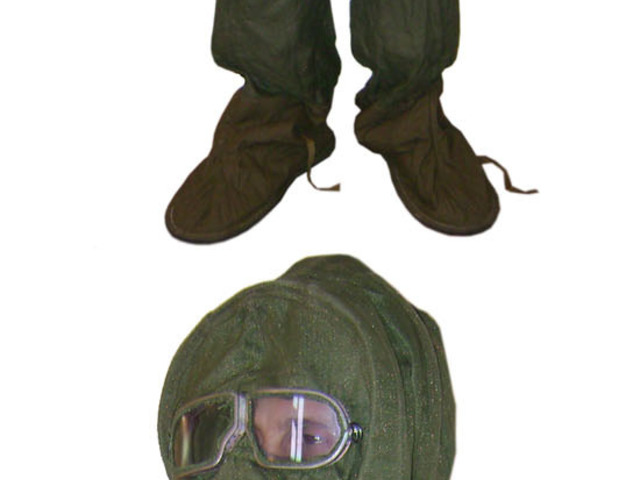 Im in the process of creating a biohazard suit that can be worn like an extra layer, unlike these bulky units that are currently in use

Hi guys and gals, my project to create a bio-hazard suit that everyone can wear, is in effect underway as we speak. im only halfway there but i have some great people from the University of Western Australia helping me out. a normal bio-hazard suit is as you probably know, bulky, heavy, and tears easily. im attempting to use a completely different material to prevent rips and tears, make it easier to wear and safer for everyone that uses it. people that would be using this are for example: Firefighters, HAZMAT teams, nuclear physicists, Nuclear Powerplant workers ect.

It’s a “good” sign that the kickstarter is heavy on the promises and light on the explanations.